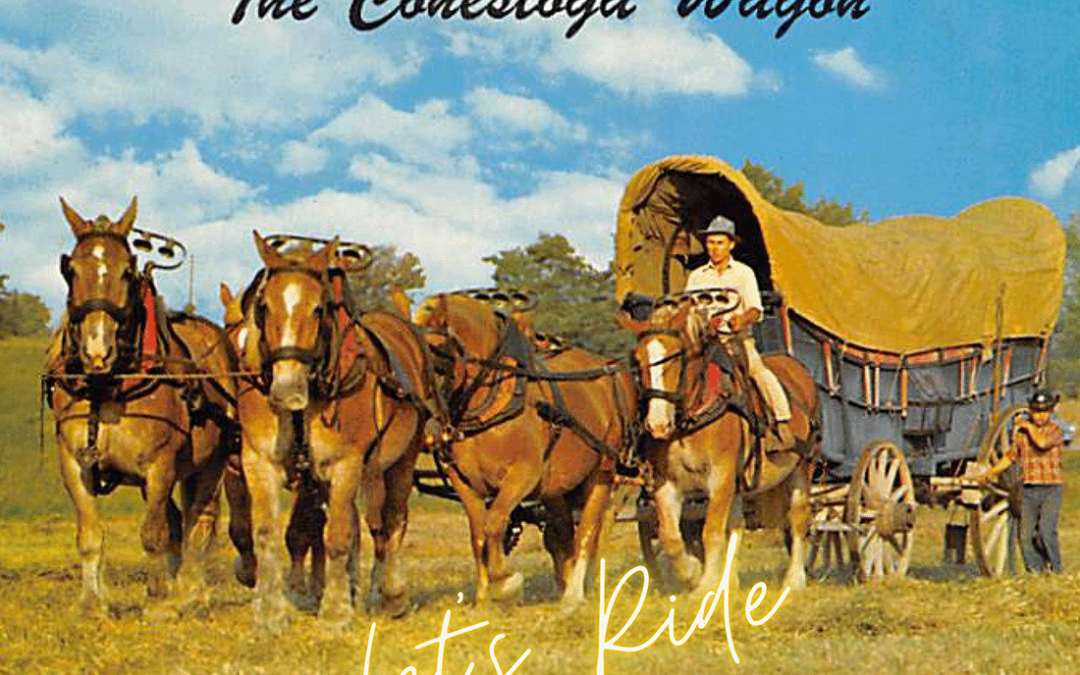 If you like horses then you would have loved getting around back in the day. That is, until the steam powered engine came along.
However, prior to ingenuity and modernized ways of travel, in the 1800-1900’s people needed a way in which they could travel. The best way for this was a stagecoach.

What is a stagecoach 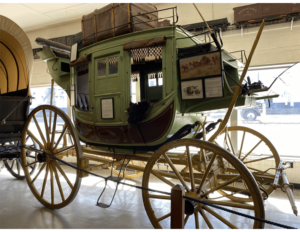 A stagecoach is a four-wheeled public transport coach used to carry paying passengers and light packages on journeys long enough to need a change of horses. A fact I found very interesting about stagecoaches is that not only would they be on a constant schedule of transportation to people in the country, but they would run on a normal schedule just as a bus would do today in modern times. Also, just as a car would need a change of tires, staging stations would have fresh horses that would be swapped out to keep the stagecoaches moving. On average, a stagecoach would travel about 5 miles per hour and covered roughly a distance of 60-70 miles. However, with modifications being made, some stagecoaches were able to reach speeds of up to 10 miles per hour. Over the course of time, these stagecoaches really made a mark in the U.S. and some of them became very famous as well. That is why it is so fascinating that Pioneer Village has so many on display for viewers to really take a glimpse at and get an idea of what it would be like to travel in such a vehicle.

Wells Fargo is on the opposite side of the U.S. and was very prominent in the western hemisphere. It is also equally, if not more so, famous than the Conestoga. Movies have been made of this stagecoach and it is a very important piece of U.S. civilization of the past. 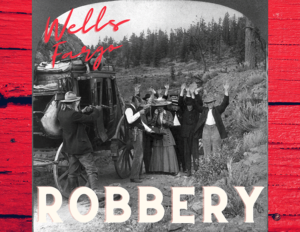 The Wells Fargo was used heavily more towards California to haul gold and precious metals at the time of the goldrush. According to the Western Historical Quarterly, in March 1854 alone, $2,618,404 worth of gold dust was brought into San Francisco using these stagecoaches. Due to how much value was being hauled by the Wells Fargos, they became a very enticing target for robbers back in the day. You know how it goes; we have all seen the movies of the wild wild west and the stickups that settlers would encounter. Well, this is the reasoning behind that.

Thinking of transportation now, it is so impressive and overlooked how travel has changed. With these facts in mind and even if you are fond of horses, would you still be into the stagecoach life now?