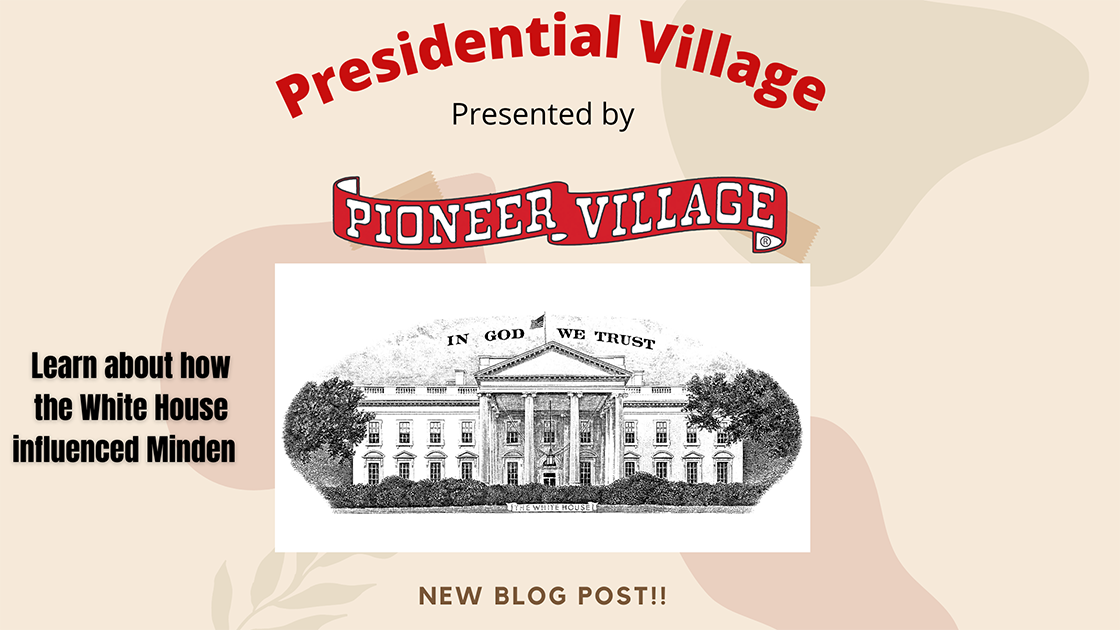 Brock Bremer
On February 21, 2022
In Blog | History
Make a Donation

One of the awesome things about the Harold Warp Pioneer Village is the variety of items collected throughout the years from all over the country. The items could be as boring as a fishing rod or as exciting as a past president’s desk. In May of 1951, the Warps were able to purchase President Grover Cleveland’s desk for a mere $100 from his niece in Chicago. President Cleveland was the 22nd and 24th president of the United States; he served in the Oval Office from 1885-1889 and 1893-1897. He is currently the only President in United States history to serve two nonconsecutive terms in the White House. President Cleveland’s nickname was “Big Steve” because of his obesity and because his first name was actually Stephan not Grover. He was also known for vetoing tons of bills, coming in second in total vetoes in United States history only behind Franklin D. Roosevelt.

According to the book History of Man’s Progress, the desk was passed down from President Grover to Judge Thomas to Mrs. Gridley to Alfred Seyfferth then down to Harold Warp at Pioneer Village. The desk is also unique as the drawers are made out of silver!

Once the seats were replaced, Nebraska Senator Carl T. Curtis was the man who obtained the seats for Pioneer Village which is cool because he was born in Minden, Nebraska. He is the state’s second longest serving senator. Mr. Curtis was born, schooled, worked, and passed away here in Nebraska, a true cornhusker! 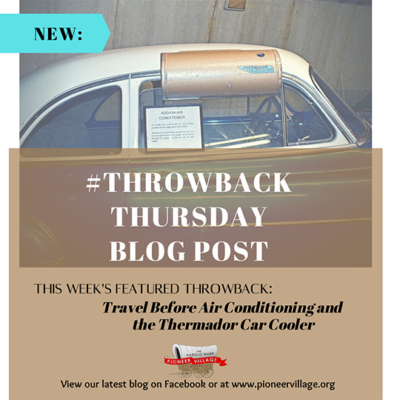 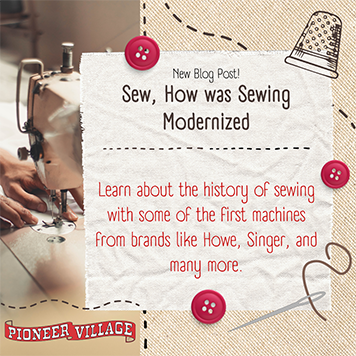 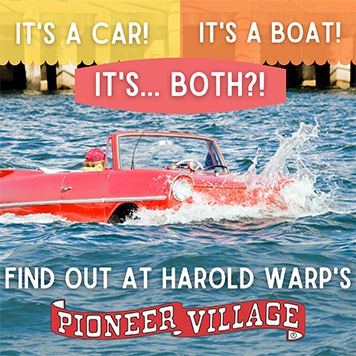