The history of transportation of basic goods! 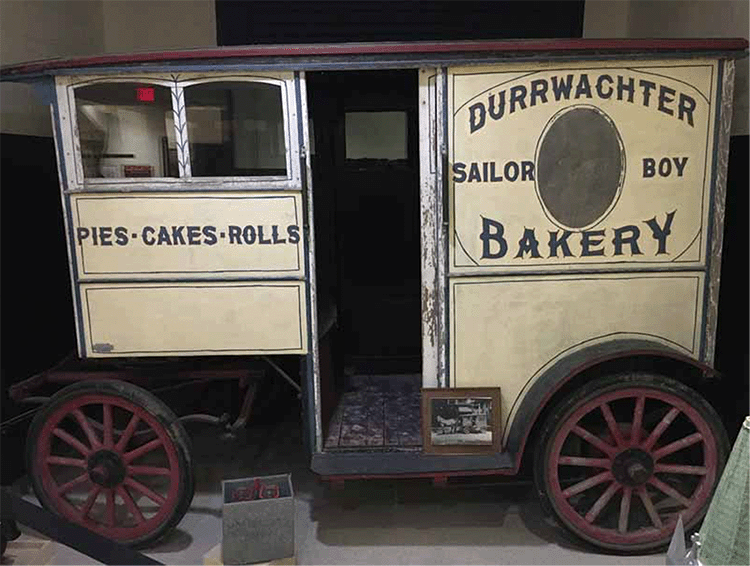 Pioneer Village is a museum located in Minden, Nebraska, it was created in hopes to preserve and showcase the evolution of historical artifacts that we still see today. Something they take pride in is their wagons and carts that they showcase throughout their 20 acres of land. Here is a few listed below, along with some fun facts and why they are important enough to be showcased: 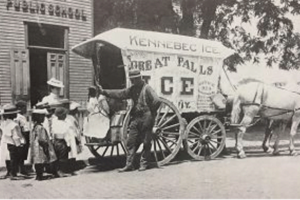 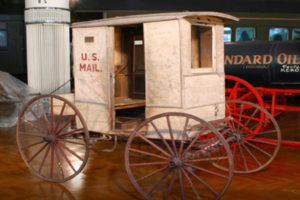 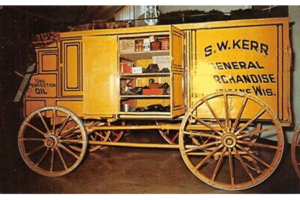 These are just a few of the small retailer’s carts and wagons showcased in Pioneer Village’s collection. The goal of this collection is to show each artifact and the development in a chronological timeline in hopes to show how far we have come in evolving these inventions. Hopefully these few carts/wagons have sparked your interest, and maybe you’ll just have to come take a look yourself!